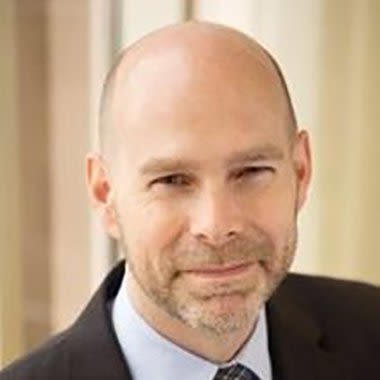 Don's early legal experience was heavily weighted toward litigation involving intellectual property or technology and has since evolved to include foundational transactional matters and patent and trademark prosecution.

Don Tiller brings all this experience to the table since founding D. Tiller Law PLLC in 2014. In one respect, he is a patent lawyer who practices intellectual property law. But his intellectual curiosity and holistic approach to connecting these varied interests provide clients with a much wider range of service. Tiller is a scientist and an attorney who works with entrepreneurial clients to foster an idea to grow it into a game-changing business venture.

Perfection or Acquisition of Rights