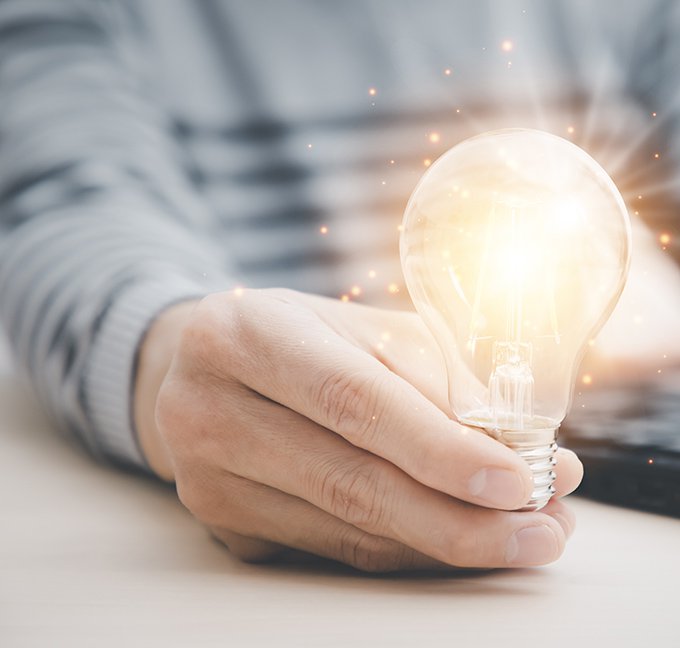 D. Tiller Law PLLC focuses on intellectual property and technology. We provide legal and technical counsel as an advocate and as a neutral. Our practice includes issues related to patents, trademarks, copyrights, trade secrets, and contracts.

Our founder has always been fascinated with applications of technology. This passion resulted in a master’s degree in physics. His graduate school research focused on experimental nuclear physics, which included designing sensors and support electronics as well as interpretive algorithms.

He later worked as a field engineer in the oil industry from 1995 to 2000. During this time, he used high-technology instruments to determine geophysical properties of wellbore environments.

From 2000 to 2007, Don Tiller worked in research and development (R&D) as a research scientist and project manager, focusing on creating, developing, and acquiring nuclear-physics-based technology. As the result of his work, Don is the named inventor on five U.S. patents in this area.

We are based in Fort Worth, but regularly work with intellectual property clients all over the United States and abroad on select matters. Contact us through our website

Reach out today to get started.